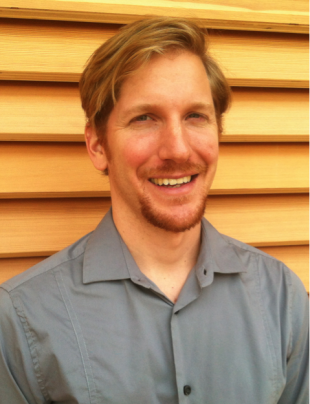 Todd Trebour has been working with Chester Theater Company since 2012. Todd is an arts manager, operatic performer, theatre artist and educator based in Western Massachusetts. He is currently a visiting lecturer in Non-Profit Arts Management at the University of Massachusetts-Amherst Arts Extension Service (AES), and the project coordinator for AES’s Arts Entrepreneurship Initiative.

As a non-profit arts manager, Todd served as board member and treasurer for Northampton-based c3, a creative community collective whose mission is the development and facilitation of arts programming in underutilized spaces in Northampton. He has worked as grants program intern with Tucson-Pima Arts Council and fundraising project intern with the Warehouse Arts Management Organization (Tucson, AZ). Todd has also served as project development consultant for Art At Work-Holyoke, a project part of the national initiative Art At Work. Todd received his BA from Whitman College, where he studied biology and music, his M.M in Voice from Rice University in Houston, TX, and his core certificate in Non-Profit Arts Management from University of Massachusetts-Amherst Arts Extension Service.