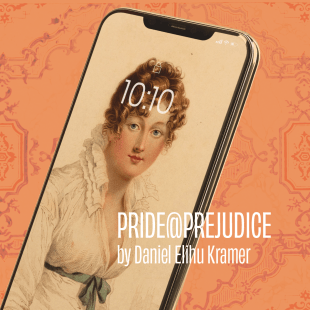 Originally premiered at CTC in 2011, Pride@Prejudice is a reimagining of the beloved Jane Austen classic filled with bloggers, chat rooms, Austen enthusiasts, and even Jane herself. A hilarious and moving homage to Jane Austen’s most beloved novel, with 30 characters portrayed by five versatile actors, including Candace Barrett Birk who appeared in last season’s Tiny Beautiful Things, Marielle Young, who starred in Mary’s Wedding (2018) and The Night Alive (2019), and Luke Hofmaier, nominated for a Berkshire Theatre Award for Now Circa Then (2019). Brian Patterson and Claire Fort make their CTC debuts. Daniel Elihu Kramer will direct the production himself, giving this Chester favorite a fresh twist as the company welcomes its audiences back home for the season opener. 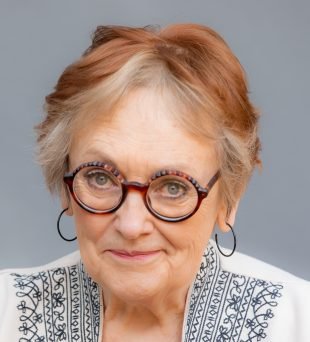 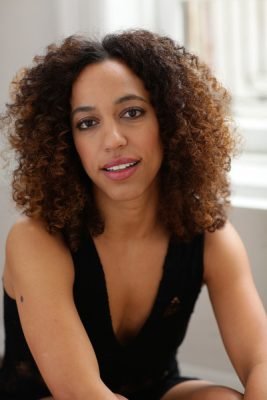 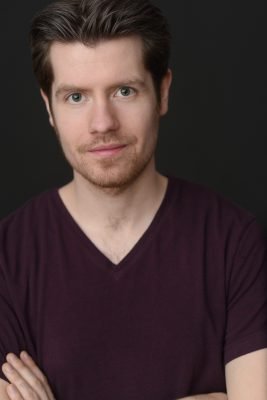 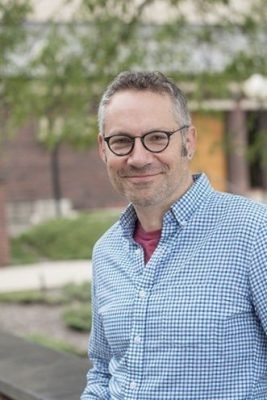