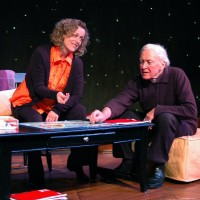 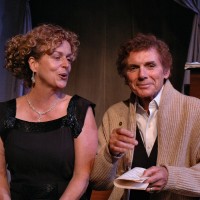 Here is Shaw in all his contradictions; he adores the actress, Mrs. Patrick Campbell (born Beatrice Stella Tanner), most ascetically, and persuades her to play in Pygmalion. He frets with her when she leaves for America, and yet he refuses permission to publish the letters that would save her from bankruptcy. Mrs. Campbell is his match; she published them anyway. Here is a strange and intriguing romance fought around the world. 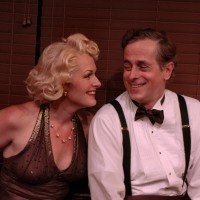 Bracha Weissman has transformed herself into an emotional recluse – her identity defined by the loss of her family in the Nazi death camps she miraculously survived. Her attachment to the past has estranged her daughter Rifka, who wants to get on with the life of a modern day mom in California. Bracha’s armor begins to crack when Ann Meshenberg appears one day to take her oral testimony for a video archive. Ann, the daughter of Holocaust survivors, has her own agenda: the need to ask a stranger what she could not ask her parents. What begins as a simple history project becomes a story of mothers and daughters forgiving and being forgiven. THE INTERVIEW won three national new play contests, and Ohio Arts Council grant and has had more than 30 readings and productions around the U.S. 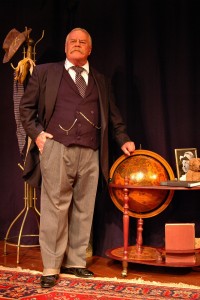