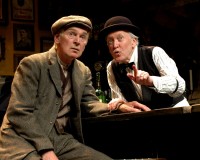 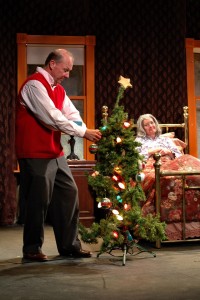 When Kemp receives a phone call from an aunt who claims she is “old and dying”, he travels across the country to pay her a visit; but she’s not going just yet. As the seasons change and the weather turns from bad to good again, Kemp’s own dysfunctional youth and thwarted dreams come to light in a delightful and mordant black comedy.

Don is a coach who believes that winning is what is most important in baseball, and he is all about the game. Michael is his assistant coach, a businessman who believes that kids should have fun when they play baseball. These conflicting personalities instantly clash. Don’s kid is the star pitcher of the team, and Michael’s kid can barely remember to keep his shoelaces tied. In addition, there are extramarital affairs going on (though the truth of them is well-hidden), and Michael’s job is not all that it seems.

A famous concert violinist is stricken with a disease which necessitates her retirement from the stage and which threatens her marriage as well. The play is structured as a series of interviews between the violinist and her psychiatrist in which she tries to cope with her illness and its effect on her life.