The brilliant, powerful and deeply moving play that marked the author’s triumphant return to Broadway. The play examines with compassion, humor and rare insight, the relationship of two long-estranged brothers who meet after many years to dispose of their late father’s belongings. 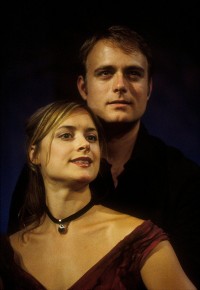 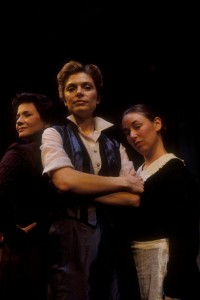