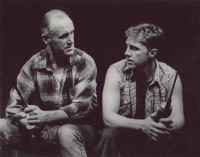 The moving story of an old man’s love for his dutiful grandchild. Buks’ Jonkers is a poor yet dignified war veteran who is devoted to his vegetable furrows in a remote South African province. He is anxious to shield his dreamy, restless sixteen year old granddaughter from temptations beyond the valley. She is equally anxious to be a singer in faraway Johannesburg. Her self made songs brim with the longings of youth. 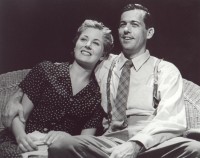