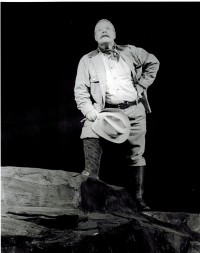 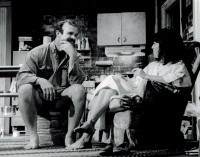 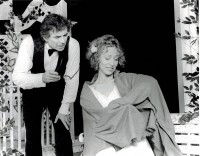 Mark Twain’s The Diaries of Adam and Eve, is a uniquely American theatre piece, funny, beautiful, and deeply moving. David Birney has crafted a light-hearted look at the world’s first love story through the eyes of America’s greatest humorist, Mark Twain, whose Garden of Eden bursts with wit, laughter and the lyric poignance of the first love and the first loss.