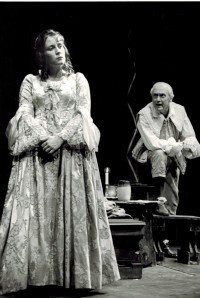 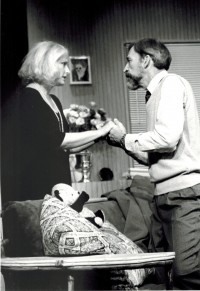 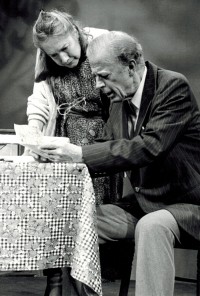 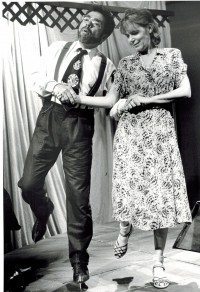 The scene is the ornate, deserted Victorian boathouse on the Talley place in Lebanon, Missouri; the time 1944. Matt Friedman, an accountant from St. Louis, has arrived to plead his love to Sally Talley, the susceptible but uncertain daughter of the family. Bookish, erudite, totally honest, and delightfully funny, Matt refuses to accept Sally’s rebuffs and her fears that her family would never approve of their marriage. Charming and indomitable, he gradually overcomes her defenses, telling his innermost secrets to his loved one and, in return, learning hers as well. Gradually he awakens Sally to the possibilities of a life together until, in the final, touching moments of the play, it is clear that they are two kindred spirits who have truly found each other—two “lame ducks” who, in their union, will find a wholeness rare in human relationships.