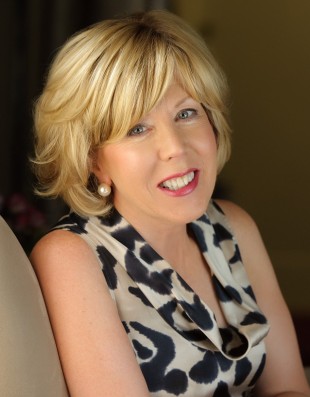 Maureen Sullivan is President and Chief Creative Officer of Maureen Sullivan Media Group, an agency specializing in lifestyle marketing, advertising, branding, events and content creation, which she founded in January 2014.

While at The Republican, she directed the marketing for the installation of a multi-million dollar press installation and launch, name change and re-branding of the newspaper.

In 2012 she helped launched Reader Raves, a successful joint reader engagement project of The Republican and MassLive.com. She was a key member of the executive team instrumental in growing MassLive.com, which reached a record-breaking 2.3 million unique visitors in 2013. MassLive was ranked ninth among the top media websites in the United States by The Media Audit in 2012.

Before coming to The Republican, she was a Project Leader in the Marketing Services department of The Hartford Courant.

Ms. Sullivan began her newspaper career at the Transcript-Telegram in Holyoke, Massachusetts in 1980. She graduated from the University of Massachusetts at Amherst with a degree in journalism and communications.

She was named one of the Top 10 Businesswomen in Western Massachusetts in 2013 by the Women Business Owners Alliance. She serves on the Holyoke Cultural Council and on the Fundraising Committee for the Victory Theater in Holyoke, MA