The Road to Mecca 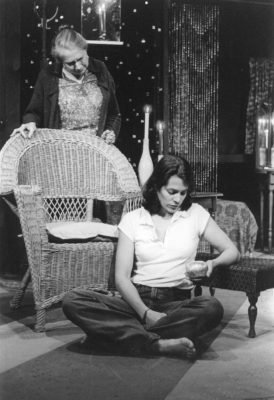 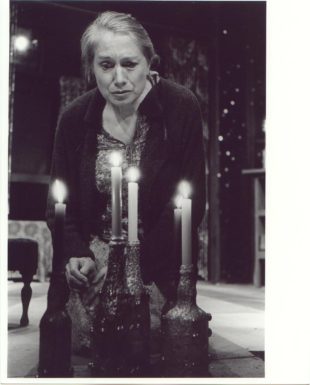 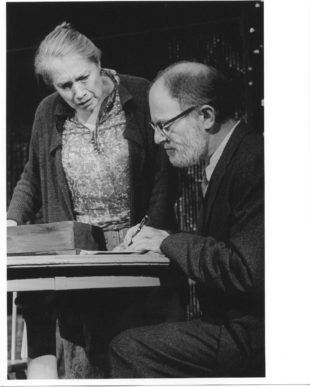 This unusual drama by a premiere contemporary dramatist focuses on Miss Helen, an old Boer woman who lives alone in the South African boondocks where she creates odd concrete sculptures which she calls her Mecca. A young woman who was once helped by Miss Helen has traveled hundreds of miles to help her in a time of crisis Miss Helen is in danger of being sent to an old folks’ home by a narrow minded minister who considers her sculptures a public nuisance. A penetrating study of the role of the artist in any society, this important play was produced in London and New York to great critical acclaim.