The Retreat from Moscow 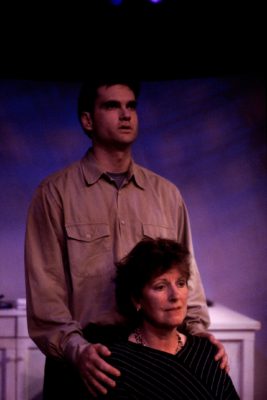 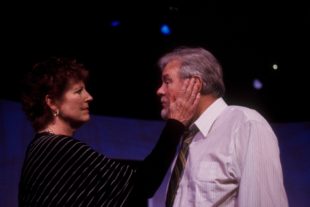