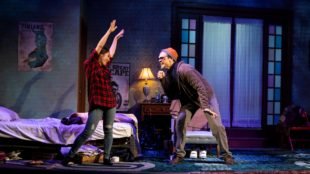 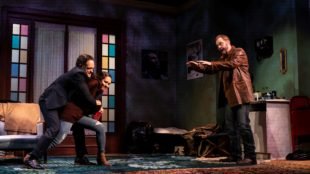 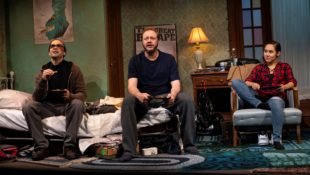 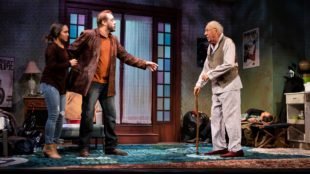 Sponsored by Rhonda and Carl Steeg 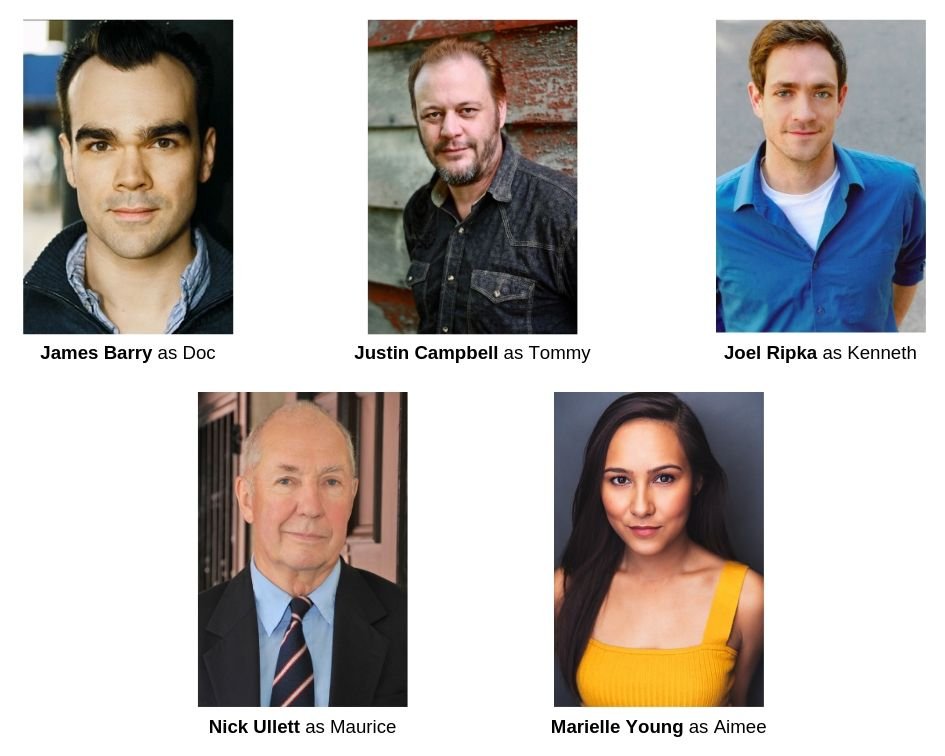 “Chester opens its 30th season with the excellence that has become a hallmark for this intimate theatrical space.”

“The Night Alive is an interesting play on many levels and this production is perceptive in interpreting McPherson’s script and is intelligently directed and acted.”

“Direction by Chester’s artistic director Daniel Elihu Kramer is economical; there are no wasted movements or moments. His actors bring their characters to life with sensitivity and insight.”

The Berkshire Record by Rex Hearns

“In their season opener, The Night Alive, Mr. Kramer has given the public a fine example of ensemble acting of the best kind.”

“Taking their bow as an ensemble emphasized how well this cast worked together in this tale of close relationships set in the Dublin of the European Union.”