Zoe, a Black student at an elite liberal arts college, is called into her white professor’s office to discuss her paper about slavery’s effect on the American Revolution. What begins as a polite clash in perspectives explodes into an urgent debate about race, history, and power.

Starring Andrea Gallo as Janine and Stephanie Everett as Zoe. 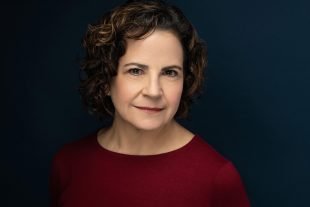 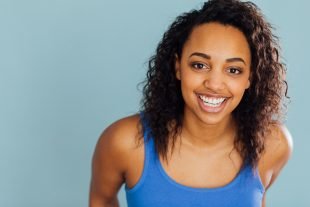 Conflict at Yale University and the Writing of The Niceties

Eleanor Burgess’s The Niceties touches on a number of conflicts present on college campuses across the United States today: ones that are generational, racial, political, and class-based. While she was a student at Yale, Burgess was present for an incident which shook campus life, incited debates across the nation, and inspired Burgess to write her play, which The New York Times called “a bristling, provocative debate play about race and privilege in the United States.”

“Good theatre has this amazing power to inform and educate while simultaneously entertaining its audience… It’s the interplay of the two actors, Andrea Gallo and Stephanie Everett, that light the fireworks. This is good theatre.”
—Mark Auerbach in the Westfield News

“These two women battle, from diverse points of view, over the use of words, of ideas, and of convictions in Chester Theatre’s dynamic presentation… I urge you to see it if thought-theater is what you like. Provocative adult plays aren’t for everyone, but this one is something different.”
—J. Peter Bergman in Berkshire Edge

“Both actresses have successfully mined the humanity of their characters.”–Barbara Waldinger in Berkshire On Stage

“This is the play I imagined through a year and a half of quarantine that I wanted to see when we re-emerged into the world.”–Patrick White in Nippertown