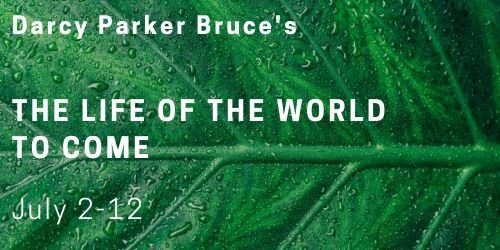 The Life of the World to Come

June is lost, adrift. What went on in her house when she was a child prevents it from being her home now. Living with her chosen family in the house next door, June is moving between a life defined her past and a life that might just include a future. Keira Naughton, nominated for a Best Director Award by the Berkshire

Theatre Critics Association for her work on last season’s hit Curve of Departure, directs. A World Premiere commissioned by Chester Theatre Company through a gift from Frances Henry and Walter Korzec.

“Darcy Bruce has written a remarkable play, inspired by Fran Henry’s work to stop abuse,” says Daniel. “Through Fran and Walter’s gift, we have the opportunity to share this story of love and hope from one of America’s most promising young playwrights.”