The Interrogation of Nathan Hale 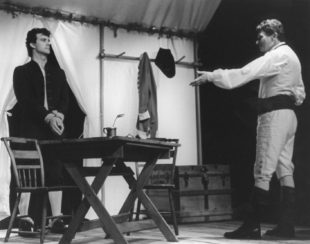 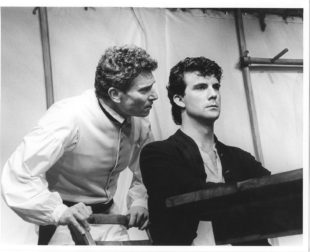 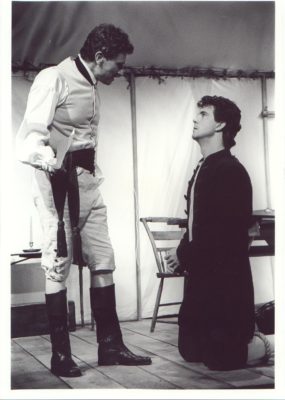 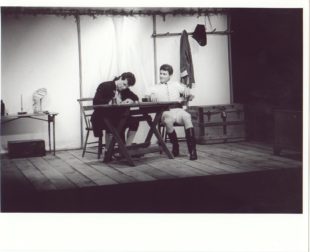