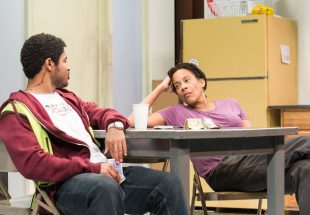 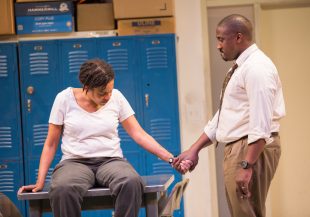 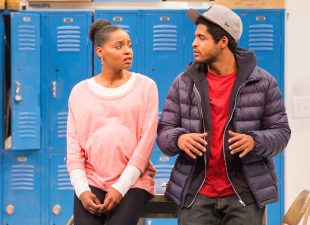 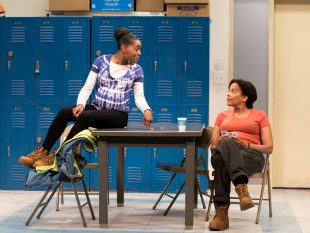 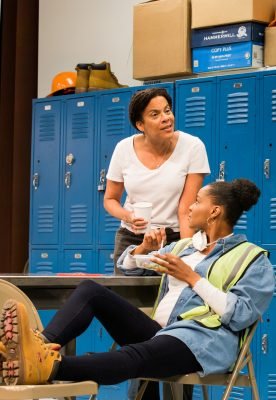 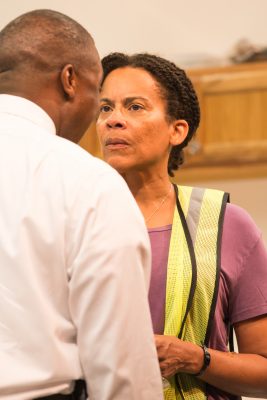 In this “deeply moral and deeply American play” (The New York Times), Reggie has worked his way up to supervisor at a faltering auto factory. Now he has to decide whether he owes his loyalty to himself, to his bosses, or to long-time family friend Faye and the younger workers on the line, Dez and Shanita. In the spirit of August Wilson’s Pittsburgh Cycle, this third play from Morisseau’s Detroit Trilogy explores the hard choices facing Americans barely squeezing by. It was named by the New York Times as “one of six plays that reckon with an anxious America.”

Sponsored by Karen and Charles Schader. 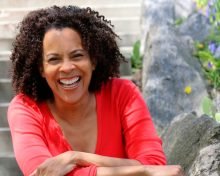 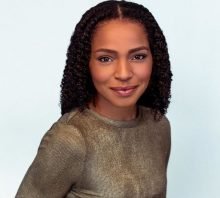 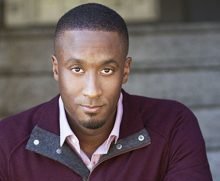 *Denotes member of Actors Equity Association, the Union of Actors and Stage Managers in the United States

“This is a four-character contemporary drama that is both timeless and of the moment, whose characters are driven by universal desires but whose situation is as specific as the latest headline from the auto industry.”
Helen Epstein, Arts Fuse

“This theater has long been the area’s premier home of small plays with big ideas. Now they’re reaching for a really big idea – the promise of true equity on the American stage.”
Chris Rohmann, Valley Advocate

“We can’t afford to look away, and we shouldn’t – our humanity depends on it.”
Amy Durant, The Alt