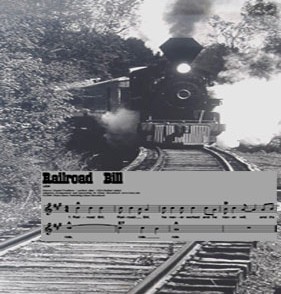 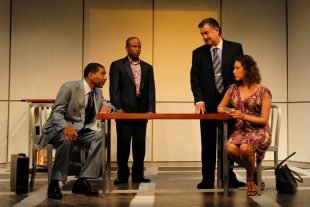 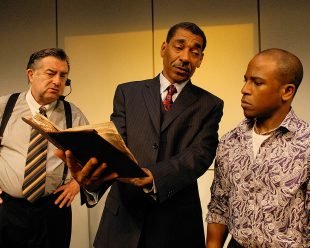 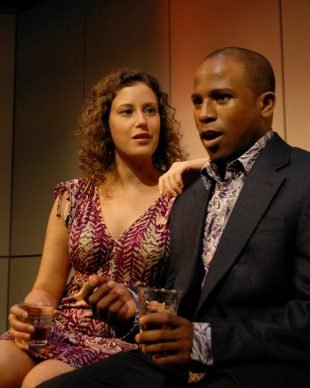 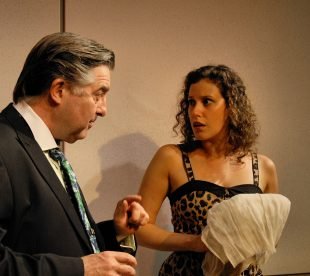 Abe, a retread literary agent, is trying to teach Jessie, his African-American protege, the finer ethical points of making a killing. Samantha enters the picture with a hot commodity — the recently discovered journal of  legendary train robber Railroad Bill, the black Robin Hood. An hysterical bidding war ensues, one that brings out the worst in a cast of bumbling, scurrilous characters, none of whom is what they seem. A rapid-fire farce in the Mamet tradition, about Commerce and its perennial sidekick – Greed.