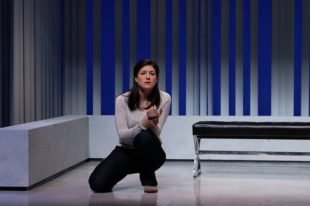 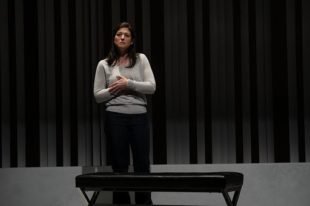 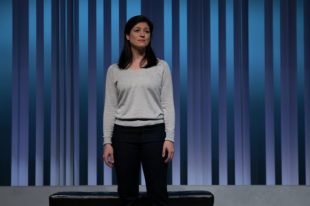 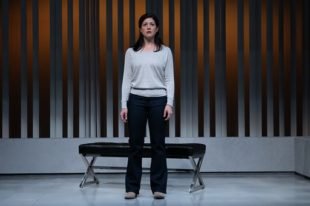 When a college professor suffers the unthinkable loss of her son in a school shooting, she fixates not on the shooter, but on the weapon itself. Her attempts to understand what happened unleash unexpected feelings about power, violence, and the role we all play in this American epidemic. Starring Tara Franklin. 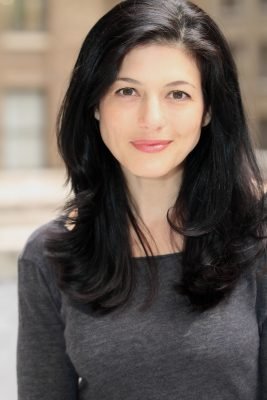 “Acting can take you to unfamiliar places. For Tara Franklin, that was never more true than when she traveled to a Manchester, N.H., shooting range.”

“[Franklin] is spectacular in this formidable role, which is not only mentally and physically rigorous, but grapples with a wide range of situations and emotions…an extraordinary presence who commands every inch of the stage…Her performance is a tour de force”

“[an] example of great theatre”

“[Franklin] holds the stage, not by being the only character in the play, but by the power and sensitivity of her performance”

“If you wish to experience an intelligent and provocative play, Chester is the place to be”

The Valley Advocate by Chris Rohmann