Frankie and Johnny in the Clair de Lune 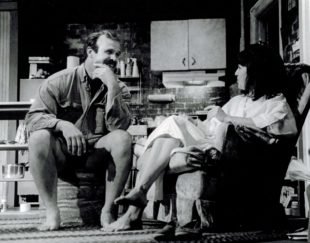 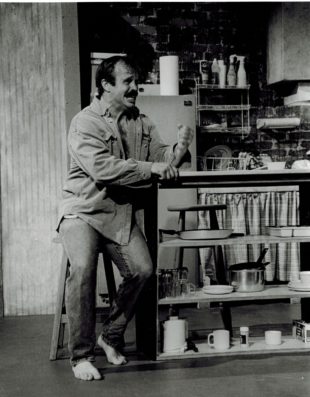