CTC’s season will close with this World Premiere Commission by Darcy Parker Bruce, sponsored by Frances Henry and Walter Korzec. Starring Tara Franklin (Tiny Beautiful Things, On the Exhale) and Raye Birk (Curve of Departure) as a daughter and father with history as murky as the dark side of the moon. Ace alternately maps craters searching for…something, and flips burgers at her day job as she tries to outrun the shadows of the past she shares with her dad, who spends his days watching gameshows from his lawn chair—on the moon. Pauli Pontrelli (I and You, The Aliens, Curve of Departure) returns for their fourth appearance at Town Hall as Ace’s co-worker, RJ.

Keira Naughton, nominated for a Berkshire Theatre Critics’ Award for 2019’s Curve of Departure, returns to direct her third show for CTC. She also staged last season’s Title and Deed. 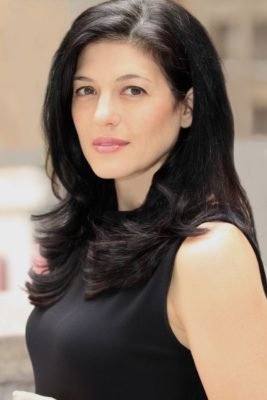 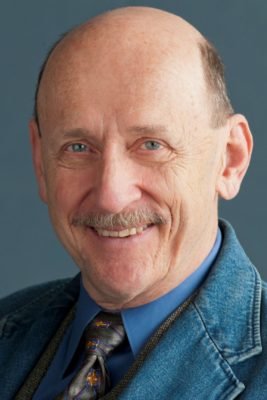