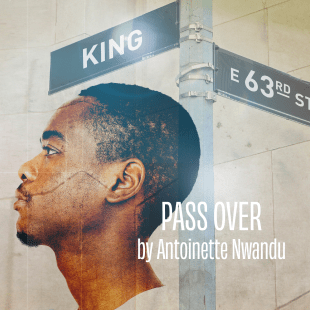 Moses and Kitch want out of their Chicago neighborhood and off the corner to which they are tethered. They dream of the things that await them in the Promised Land—clean socks and the return of a dead brother—if only if they can pass over. This “surreal and morbidly funny existential drama” (Variety) was the first play performed when Broadway reopened in 2021. 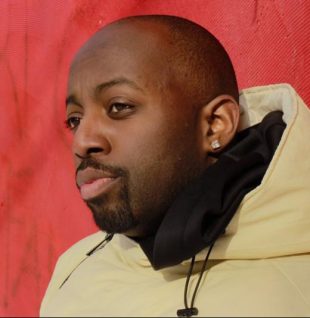 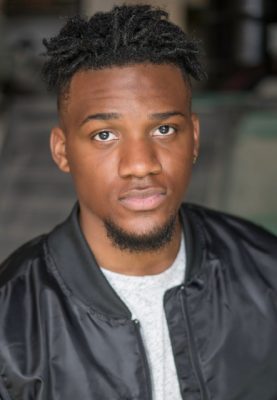 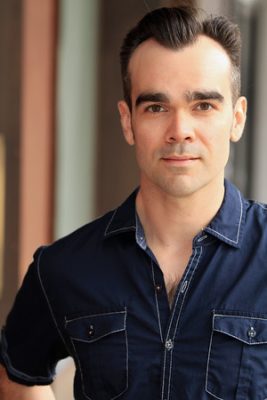 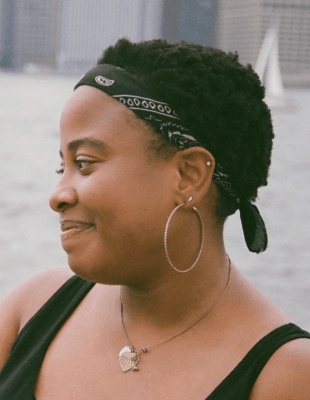