Each summer, the relative quiet in Chester gives way to a buzz of activity due, in large part, to the arrival of our team of interns. From selling tickets in the box office to assisting the Producing Artistic Director—and everything in between—our interns are learning what it takes to produce professional theatre in a real world setting. Because of our intimate size as an organization, they truly get to know all of the professionals—actors, directors, designers, administrative staff—and gain from their experience.

Salina Fugate, our Marketing/Administrative Intern, has put together an introduction to the intern team. We’re thrilled to introduce you to the theatre professionals of the future 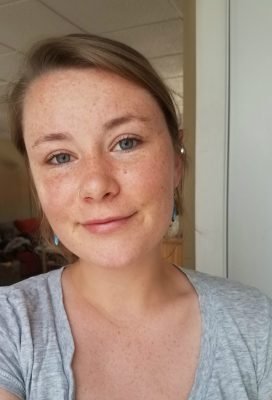 Originally from Falls Village, CT, Jill is in an a cappella group called the “Noteables.” Jill is graduating in January from Smith College, where she is studying Theatre with a minor in Sociology. She recently portrayed #46 in The Wolves by Sarah DeLappe, a show about a women’s indoor soccer team directed by our Producing Artistic Director, Daniel Elihu Kramer. After her performance, the soccer coach at Smith College offered Jill a position on the team! She plans on pursuing a career in acting. 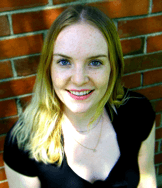 Originally from Sacramento, California, Abby is studying Political Science at Amherst College with a whole lot of theater on the side! She enjoys baking delicious desserts, talking about sharks, and color-coding her spreadsheets. Past favorite shows include Urinetown and The Blizzard. Abby plans on pursuing a career in stage management after college, and she is excited to be working on Disgraced and The Aliens this summer. 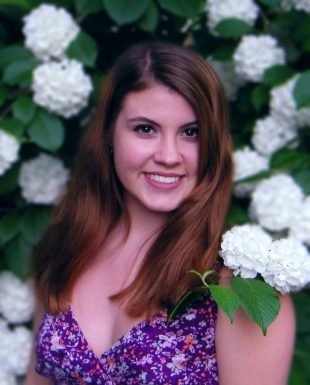 Originally from Tampa, FL, Salina speaks English, Spanish, Portuguese, and is currently studying French. She is studying Theatre with a focus in acting at the University of North Alabama. Her favorite roles have been Sour Kangaroo and Young Kangaroo in Seussical the Musical and Gretchen in Faust: The Original Disney Princess. Her career goals include acting, singing, and costuming/ costume design. 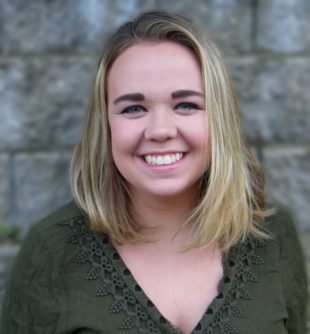 Originally from Denver, CO, Madison has published a book titled I’ve Narrowed it Down To Two, a collection of short stories and poems. She is studying English Literature through a joint program with the College of William and Mary in Virginia and The University of St. Andrews in Scotland. Her favorite show that she directed is The Great Gatsby. Career goals include: stage management, production management, writing, and theatre management. This summer, she is the Assistant Stage Manager for Bar Mitzvah Boy and Mary’s Wedding. 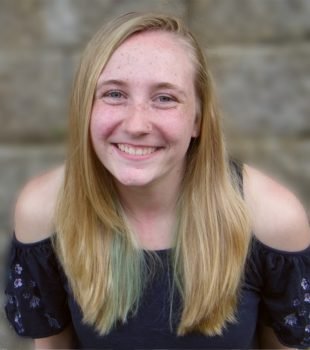 Originally from Framingham, MA, Maddy will be a junior in the fall at Westfield State University, “just down the road.” She is studying Theatre Arts with a concentration in design and technology. Her favorite production she has worked on has been Urinetown. She wants to be a lighting and scenic designer. 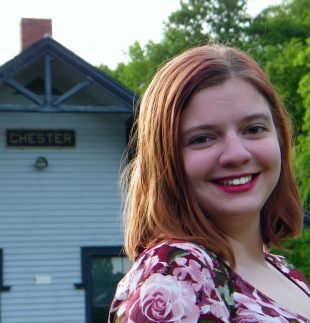 Originally from Lacona. NY, Molly’s family owns and operates a craft shop out of their garage. She is a recent Theatre graduate from SUNY in Oswego. Her favorite production that she has worked on is Space Pirates of the Planet Penzance. Her favorite prop that she made was a replica of a phaser from Star Trek TOS. She is pursuing positions as a Props Artisan or a Wardrobe Assistant. 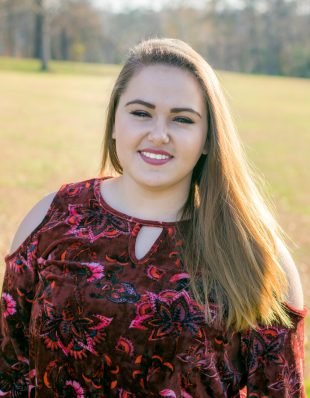 Originally from Fredericksburg, Virginia, Teagan has a first-degree black belt. She also used to race ATVs as a pastime. She is currently studying Theatre at Bryan College in Dayton, TN, where she is also the Head Costumer for the Fine and Performing Arts Department. Her favorite roles have been The Witch from Into the Woods and Olive Ostrovsky in The 25th Annual Putnam County Spelling Bee. Her career goals include acting, directing, and costuming.

Welcome to Chester Theatre Company’s Class of 2018! We are thrilled and grateful to have you with us!

Special thanks go out to Martin Wohl, Marisa Labozzetta, and Art Angels for helping to sponsor this important aspect of our operations.