Some of the most adventurous programming in the area!

We’re excited to share with you an excerpt of a piece that ran on NewYorker.com last week. Click here to read the entire article–a marvelous profile of this small-but-mighty theatre that “manages to produce some of the most adventurous programming in the area.” We are so gratified that our work has garnered the attention of this magnificent institution. It’s a wonderful read–please enjoy! 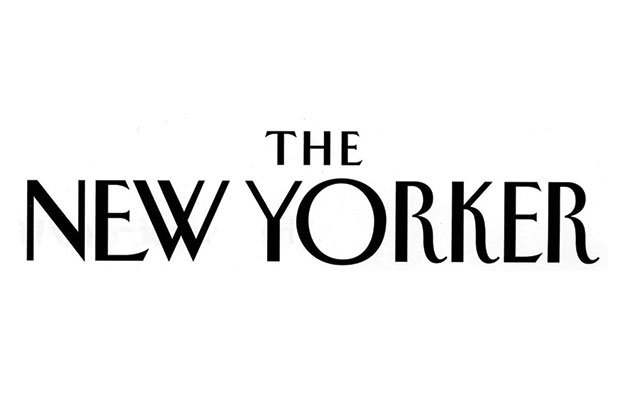 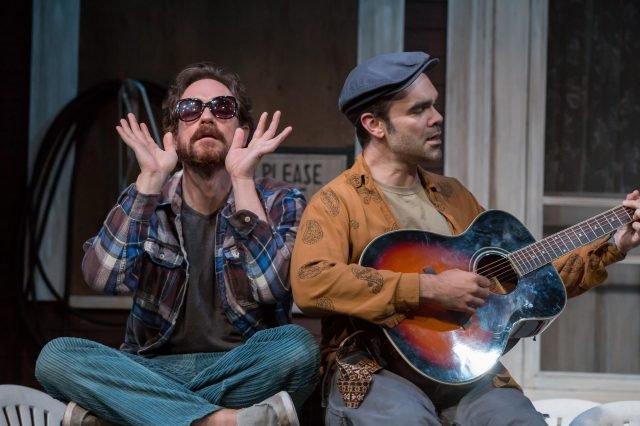 Despite its low profile, the Chester Theatre Company makes bold programming choices, including plays like Annie Baker’s “The Aliens.” Photograph by Elizabeth Solaka*

“How did you find us?” That’s what Angela Combest, the press representative for the Chester Theatre Company, in Chester, Massachusetts, asked in response to my query about attending their season closer-a production of Annie Baker’s play “The Aliens.” It was a fair question: although C.T.C. is a season away from celebrating its thirtieth anniversary, the group barely registers on the cultural map of a region populated by long-established giants like Tanglewood, the Williamstown Theatre Festival, and Jacob’s Pillow-institutions that, each summer, attract big-name talent for their productions, and big-money audiences to see them. C.T.C.’s location has something to do with this: because Chester is located in the middle of the longest stretch between exits on the Mass Pike, it exists in a kind of insular netherworld-a dead zone of small, economically challenged former factory and farm towns. Getting there requires some real intentionality. Yet, despite this, C.T.C. manages to produce some of the most adventurous programming in the area, balancing its artistic ambitions and its relationship to the working-class town it calls home.

*Pictured are Joel Ripka and James Barry in CTC’s production of The Aliens.