It is with great excitement that we announce our 2019 Season, featuring four New England Premieres and the return of many of your favorite artists!

Producing Artistic Director Daniel Elihu Kramer has chosen to begin the season with the New York Drama Critics’ Circle Best Play Winner The Night Alive, written by Irish playwright Conor McPherson, as a tribute to CTC’s co-founder, Vincent Dowling, who served as Artistic Director of Dublin’s Abbey Theatre in the late 80s, and who helmed CTC from its founding until 1995.

“Vincent had a vision for how this theatre and this town could grow together,” said Daniel. “His roots in the Irish theatre were a key part of the founding of Chester Theatre Company. We celebrate Vincent and those roots by opening our season with Conor McPherson’s remarkable play.”

Justin Campbell, known to Chester audiences from Sister Play, Tryst, and The Turn of the Screw, returns to play Tommy. Marielle Young, who appeared in the title role in 2018’s Mary’s Wedding, will appear as Aimee. James Barry and Joel Ripka, who both starred in last season’s Berkshire Theatre Critics’ Award winner for Best Ensemble, The Aliens, have been cast as Doc and Kenneth (Aimee’s boyfriend), respectively. 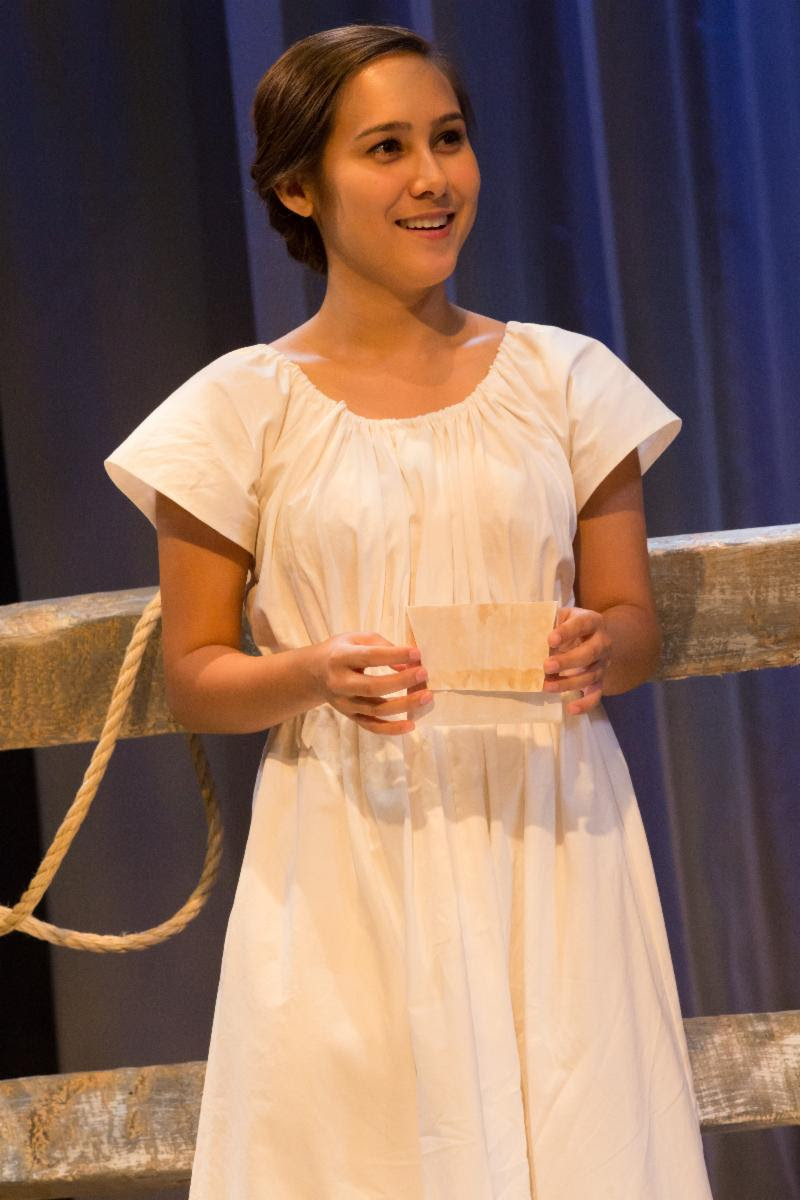 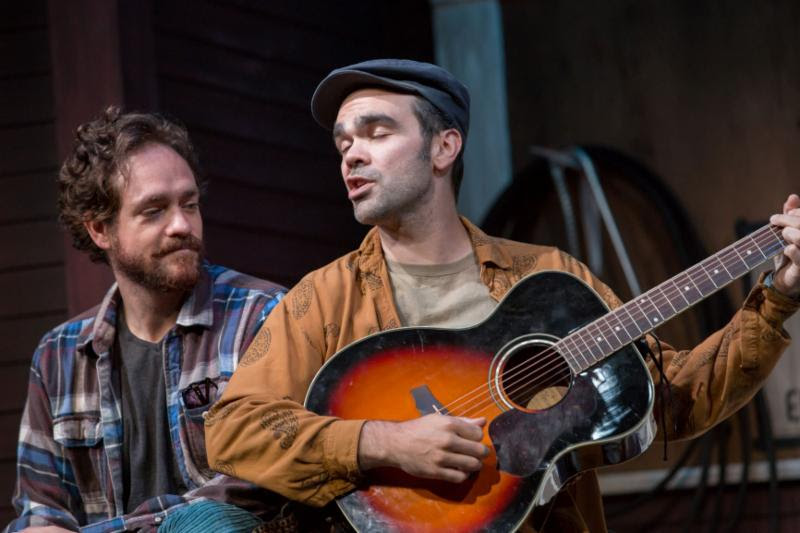 Set in New York’s Tenement Museum, Now Circa Then dances between the tale of two young immigrants, Josephine and Julian, making their way in their new country in the 1890s, and the developing relationship of Margie and Gideon, a mismatched pair of re-enactors hired to portray them. Things take a turn when the young museum employees’ relationship spills into the story they are charged with acting out.

Sean Christopher Lewis makes his CTC directing debut with Now Circa Then. He is a playwright, actor, and director who has won the Smith Prize, a Barrymore Award, and the NEA Voices in Community Award. Lilli Hokama, who starred in 2017’s I and You, is set to appear as Margie/Josephine.

When a college professor suffers the unthinkable loss of her son in a school shooting, she fixates not on the shooter, but on the weapon itself. Her attempts to understand what happened unleash unexpected feelings about power, violence, and the role we all play in this American epidemic. Colette Robert (Mary’s Wedding, The Mountaintop) directs Associate Artistic Director Tara Franklin (Bar Mitzvah Boy, Sister Play).

A father, an ex-wife, a son, and the son’s partner gather in a New Mexico motel the night before the burial of the man to whom they are all connected, but to whom they feel little connection. As they prepare themselves for the funeral in the confines of the crowded room, they grapple with the family dynamics of the past, present and the future, all of which outsize the space they find themselves in. Curve of Departure  is a tender drama told with humor and grace.

Film and TV veteran Raye Birk, who recently appeared with Mark Rylance in Nice Fish in London’s West End, has been cast as Rudy, and Paul Pontrelli (I and You, The Aliens) will be returning to Chester for his third consecutive season to play Rudy’s grandson, Felix. 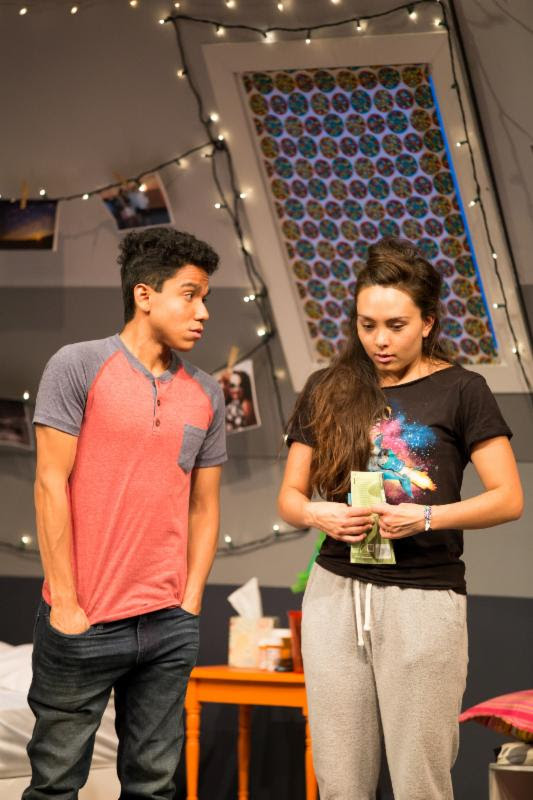 Paul Pontrelli (L) and Lilli Hokama (R) in I and You.

The company is also planning a special event that will take place July 18-20.  This immersive theatre piece, created by John Bechtold, will celebrate the history of the company in the town of Chester. Bechtold has created several works of this nature, including pieces for The Emily Dickinson Museum, Double Edge Theater, and others. More details to follow.