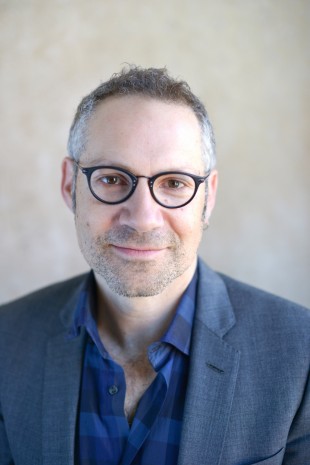 There are changes at the helm and on the schedule for Chester Theatre Company (CTC), which is gearing up for its 2016 season, the 27th in the theatre’s history. Producing Artistic Director Daniel Elihu Kramer succeeds retiring Artistic Director Byam Stevens, a Friday matinee has been added, with an audience talkback with the cast to follow that matinee.

Kramer previously served as the company’s Associate Artistic Director from 2012 to 2015. Over the years he has earned a national reputation for his award-winning work as a director, playwright, filmmaker, and educator. CTC audiences know his directing work from past productions, including the immensely popular The Amish Project, The Turn of the Screw, Tryst, and Blink. In addition, he wrote CTC’s 2011 hit Pride@Prejudice.

Another change will be to the Friday performance schedule, when a 2:00 p.m. matinee will replace the evening performance. This will make CTC one of the only performing arts venues in the area with a Friday matinee.

“Our matinees have always been in demand,” said Kramer. “By changing the Friday performance schedule from 8:00 p.m. to 2:00 p.m., we will be able to accommodate more of our long-time patrons, and attract new audiences who have not yet discovered CTC. It will also give us the ability to schedule an audience talkback with the cast after the matinee. It’s wonderful for actors and theater-goers to be able to have a conversation about the experience they just shared.”

“Because of the wealth of theatre, dance, and music in the region, people’s weekend evenings tend to fill up quickly,” added Kramer. “A Friday matinee is unusual. It opens up an opportunity for people with full schedules to add CTC to their theatre going.”